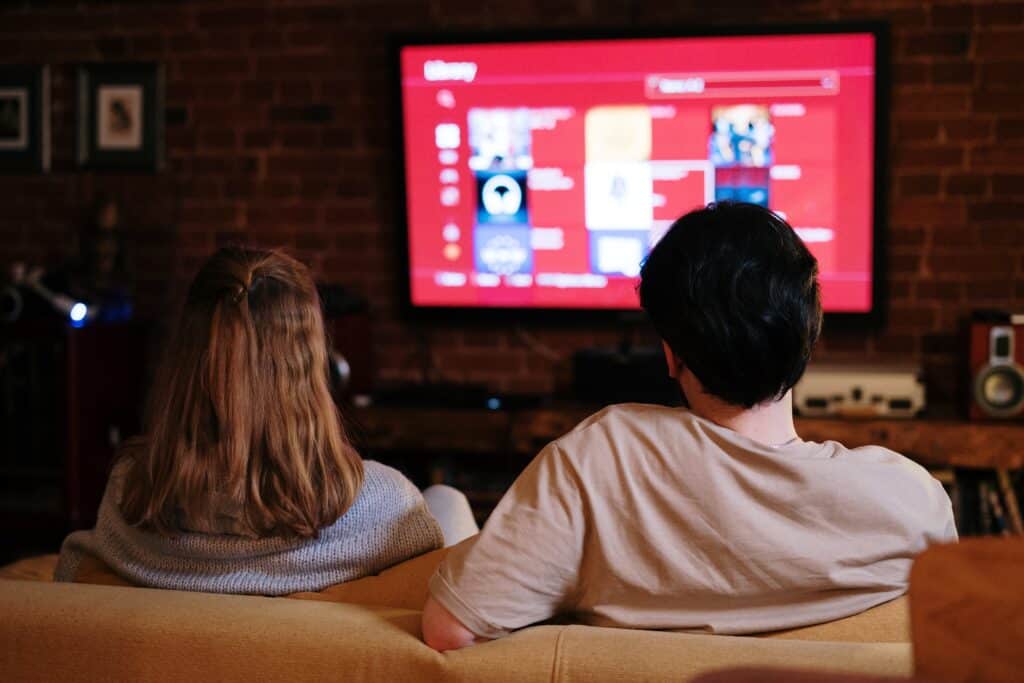 By Samantha Jacobson, Founder of TenXPR

The future of media is here, and it’s ready to play on our command at any given moment, from any device we choose. That’s right, streaming is not only an increasingly growing trend for watching live TV, it’s here to stay. Major news networks from ABC, CBS, FOX, and NBC to new players including Cheddar, Al Jazeera, Bloomberg, Newsmax, and Newsy all have their own 24-hour live news streaming platforms. 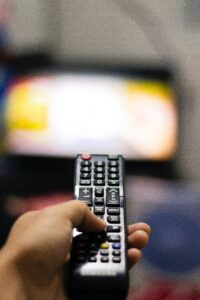 So, why should you care?

If you’re someone who is actively pitching themselves to get personal visibility or brand marketing on TV – whether on your own or through a public relations agency – streaming news platforms should be included in your TV PR plans. Period.

However, if you’re like some of my clients, you might need to be convinced that saying “yes” to a streaming news interview is worth your time. Challenge accepted! Sit back, relax and let the convincing begin.

There are 3 major reasons why saying “yes” to an interview on a news streaming platform will only benefit your brand marketing and PR strategy:

1: Most people are already streaming vs. watching cable TV.

Don’t let the idea of “streaming is new” deter you from saying “yes” to an interview. Streaming platforms are only continuing to grow in popularity as a way to consume news.

In fact, last year, for the first time, viewers spent more time streaming programming than they did watching broadcast TV. This is not to say that cable TV will ever disappear, but rather that streaming will become the preferred method of TV viewing for the majority of people.

It’s clearly already happening, and here’s why; people want their news when they want it, on their own time, without adhering to the rigid schedule of cable TV. Perhaps an even better benefit is the freedom it gives people to watch the news anywhere: their TV set up at home, their smartphone or tablet on the go, or their laptop at their desk.

Cable TV (especially local TV) will usually re-air your interview once or twice, and almost all interviews these days will live on the network’s website, but a streaming TV interview will still get you more bang for your buck. 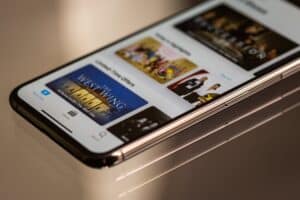 Why? Again, the most obvious reason is that streaming programming lives on demand, allowing its viewers to watch the news as many times as they’d like, whenever they want.

However, streaming TV platforms are really one-upping cable TV networks by streaming or airing their programming on multiple platforms other than their own. Cheddar News, for example, lives on 30+ satellite/cable news channels and streaming platforms, from DirectTV, Fios, Spectrum, Optimum, and xfinity, to fuboTV, Hulu Live, YouTubeTV, Tubi, TiVo, and more. It also lives on news apps including Apple News, Google News, and NewsBreak.

This means you have an even greater chance to reach more people and grow your visibility, awareness, and brand marketing on streaming platforms perhaps even more than you could on cable TV.

Reason 3: Your target demo might prefer streaming their news. 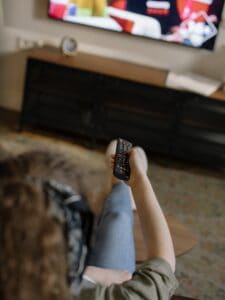 Just look at the data:

As a broadcast PR specialist, I can promise you that this information is crucial in determining where to focus your PR and brand marketing efforts. Think about it; if you’re not sharing your thought leadership on the platforms that matter to your target demo, how are you going to reach them? Your efforts will all be a waste and you’ll find yourself back at square one. We don’t want that!

Speaking of the platforms that your target prefers, it’s also important to identify which particular streaming platforms and segments your audience might be watching. Some streaming outlets create niche content to serve niche interests for their audiences, so make sure you do your research before pitching yourself as an expert!

Whether you’re actively pitching yourself to get booked as an expert on TV or aspiring to one day, it takes a lot more than understanding the nuances of streaming vs. cable TV. If you want to skip the guesswork, download my FREE e-book: 5 PR Hacks You Can Use Right Now to Get On TV, Attract More Leads, Position Yourself as a Trusted Authority, and Dominate Your Competition (And What NOT To Do).

PrevPreviousHere’s What It Takes To Become A Credible Subject Matter Expert
NextHow Well Do You REALLY Know Your Customers?Next 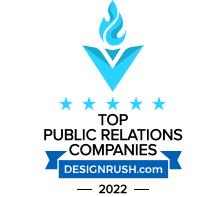 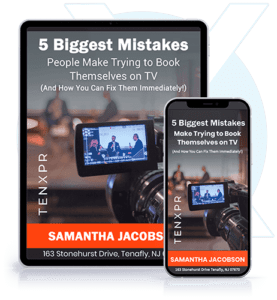 Your copy is on the way and should arrive within few min, if you don't see it in your inbox please check your spam folder.

Claim Your Free Ebook
Fill In The Form Below